A History of the Samurai 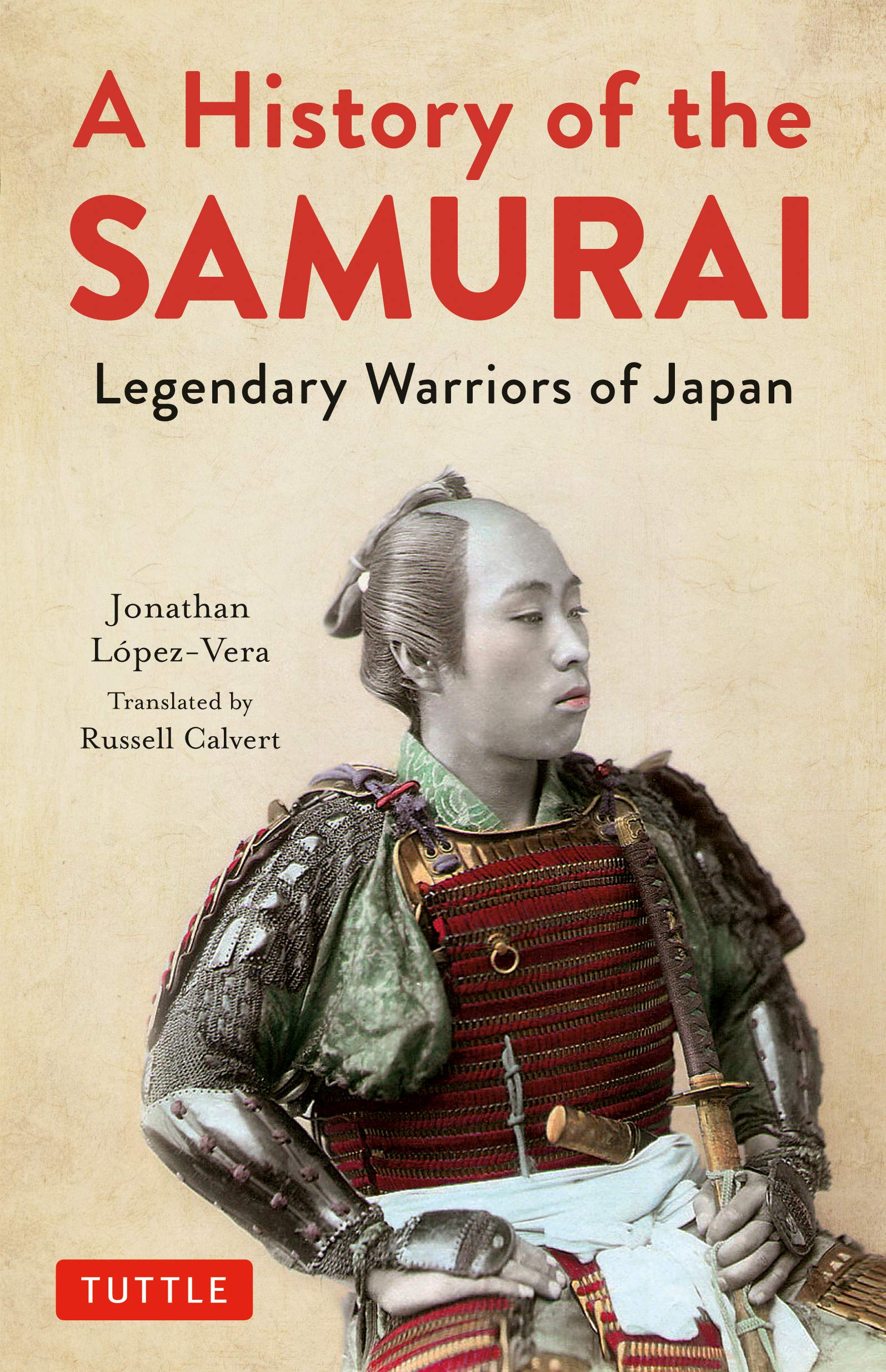 Buy at Tuttle
Buy at Amazon

A History of the Samurai tells the complete story of Japan’s legendary warrior class from beginning to end –an epic tale of intrigue, bloodshed and bravery that is central to an understanding of the Japanese character and of Japanese history. It describes in detail the origins of the core samurai philosophy of bushidō –the way of the warrior–, a complex code of conduct embracing ideals of honor and loyalty, was it real or not?

Historian Jonathan Lopez-Vera offers a compelling look at these enigmatic warriors including:

Illustrated with 125 archival prints and photos, the nobility and grandeur of the samurai is brilliantly showcased in A History of the Samurai. Readers will enjoy immersing themselves in the samurai’s world, as historian Jonathan Lopez-Vera traces the fascinating story of the rise and fall of these enigmatic warriors throughout Japanese history.

«…a thorough investigation into these warriors.» — Sapiens magazine

«The author debunks the myths of the subject, without losing the fascinating aspects of Japanese [history]. An exemplary, fact-based narrative that will delight all those who are curious about these warriors of the Far East… Lopez-Vera’s book has all the features to make it as appealing and understandable as possible for a non-academic audience.» — El Nacional newspaper

«In A History of the Samurai there are seven centuries of battles, intrigues, invasion attempts and great characters with exciting biographies.» — 20 Minutos newspaper

«Lopez-Vera’s book sows a series of historical pearls that are a delight all on their own.» — El Peso Del Aire blog